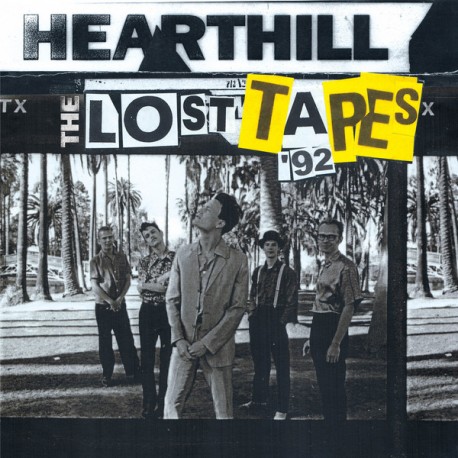 All songs recorded live at Vernissa Club, Tikkurila, Finland, 30th of January 1992 (Yle Radio Mafia, SF-Live), except (X) B3, B4 & B5 by Juha Kapiainen at Harju Mortuary, Helsinki, studiolive sessions, 22nd of January 1992.


Hearthill consider this recording the absolute musical high point of their entire career: caught live in the studio and on stage in January 1992 in a raw, rough mood, the band performed 13 new songs. Some of this material was later reworked to be used on the much more sophisticated final album Lost in The Limbo Zone, but most of the songs remained unreleased.