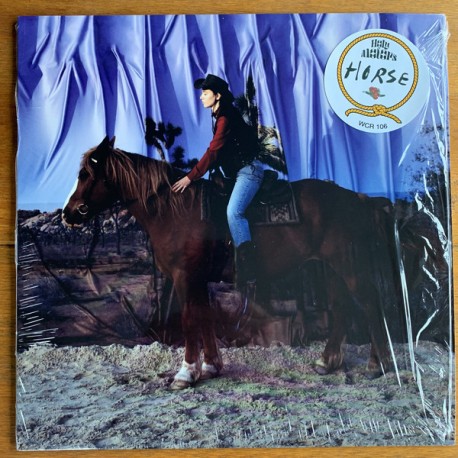 B2 Come On, Slowly

Tracks: A3, B3 written/co-written by Hendrik Tammjärv.

HOLY MOTORS is a Tallinn, Estonia based dark twang & reverb band from a nonexistent movie.
Formerly also called as Heavenly Motors, the four piece from Tallinn, Estonia is active since April 2013 and have since then kept their profile rather low and obscure. One can also conclude it from their one-liner promo-text - "If you own a '64 Chevrolet Impala, dark as the night you drive in, then by law in continual motion we belong". The few who have witnessed the band live have described their delightful experience with comparisons to the likes of The Brian Jonestown Massacre or Black Rebel Motorcycle Club; as some of low quality YouTube-clips of their gigs remind the moods of Aki Kaurismäki movies and their soundtracks. During their short existence Holy Motors have already played as warm-up to a well-known American indie rock group Sic Alps at their gig in Tallinn and have also performed at Tallinn Music Week showcase in 2013.