> Musiikki>DVD>I need a Dodge! Joe Strummer on the run (DVD) 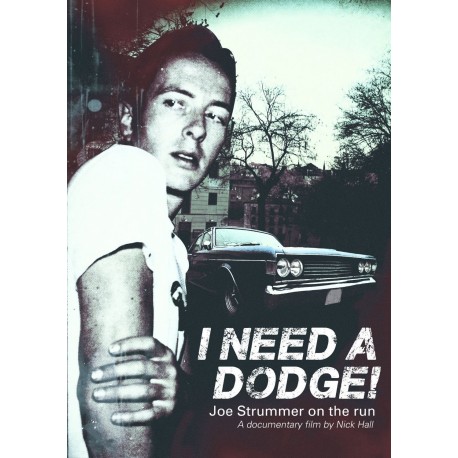 I need a Dodge! Joe Strummer on the run (DVD)

I need a Dodge! Joe Strummer on the run
DVD
B012CN2LMM, Tindog, 2015
A documentary film by Nick Hall
All regions

A Tindog Film, produced and directed by Nick Hall, this is the story of Joe Strummer’s self-imposed exile in Granada in 1985/86. Whilst in Spain and needing wheels, tracking down a Barreiros, essentially a European edition of the Dodge-Dart, became a mission. After returning to the UK for the birth of his daughter, Joe couldn’t remember where in Madrid he had left his beloved car. This documentary is partly the story of the search for the car and partly the story of Joe’s own search for meaning and redemption in those wilderness years. The film discovers what Joe Strummer was doing in Spain in 1985 with The Clash falling apart and looks at the production of the 091 LP in post-dictatorship Madrid, while the director goes in search of Joe's Dodge.

Joe Strummer is represented only by archive footage, pictures and also some taped radio interviews, heard on cassette, while we get filmed interviews with the people surrounding him at the time, both in the UK (the mother of his child, members of The Clash Mk 2) and the various Spaniards he met in Andalucia, mostly fellow-musicians.