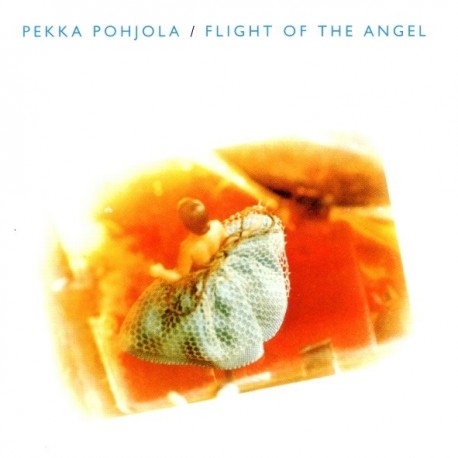 Originally Pohjola rose to fame as the bass player of the Finnish progressive rock band Wigwam, but he soon departed on a solo career, initially releasing Frank Zappa-influenced progressive rock albums. As his career progressed Pohjola developed a more novel musical style that could best be described as fusion jazz. In addition to Wigwam and his solo albums, Pohjola also played with Made in Sweden, The Group and the bands of Jukka Tolonen and Mike Oldfield.