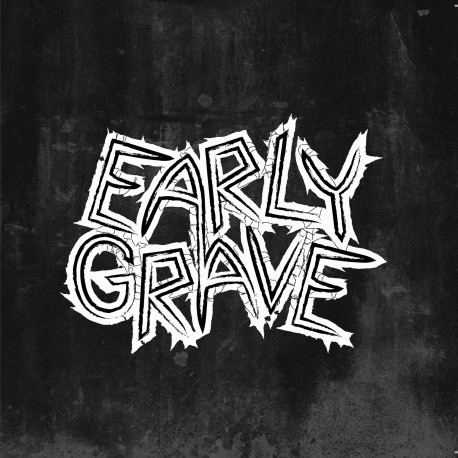 Early Grave, a duo from Finland, were formed in 2020. They started immediately writing songs, rehearsing and recording with the idea of mixing the styles they each prefer, thrash and death. The action was followed through the winter by Hell’s Tone Records, who finally approached the band in the spring of 2021 with an intent to put some material out. After some trials and errors, the parties agreed to put out an 11-song album which is recorded and mixed completely by the band. The band and label are both very satisfied with the rather unpolished sound and the individual, blackened feel of the end result. While waiting for the album and two singles from it to be released, the band has continued producing new demos and are looking forward to what may happen next.

16 September 2021 “Witchery” -digi single out on most platforms imaginable