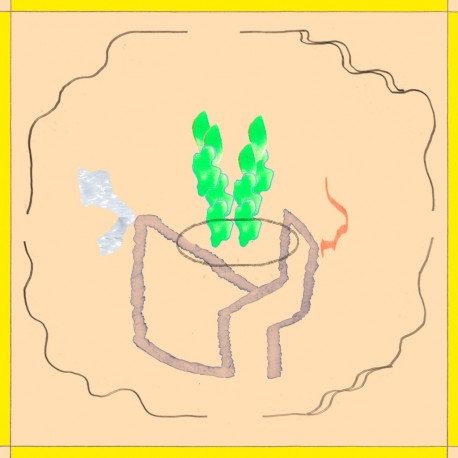 A4 (picture of a rain cloud)

Fonal Records and Kraak Records are proud to release the debut album by Heta Bilaletdin. Heta is an artist working with many mediums: experimental music, moving image and installation. Since early 2010s she has been active in multiple roles in the experimental ug of Helsinki, playing in bands like Olimpia Splendid and Myttys, organizing events, VJing and DJing.

This album has been made slowly during many years of recording stuff at multiple homes in Helsinki, Miemala and Turku, using a 4 track tape recorder, computer, synths, guitar, bass, organ, samplers, piano, vocals, field sounds and random objects.

Music composed, recorded and mixed by Heta Bilaletdin who also made the artwork.