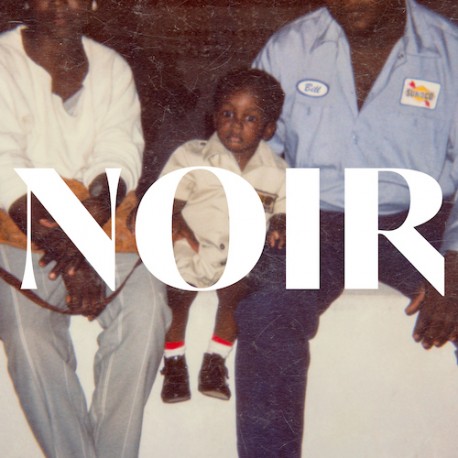 This is (a) Testament

Stars in Your Eyes

On the Side of the Road

Counting Money on a Sunday

Veteran Finnish rapper and singer Jesse Markin's second solo album "Noir" offers a deeper portrait of an artist who had to redefine himself after a surprising leap from the musical margins to broad recognition. Markin hasn’t always been the kind of confident narrator that emerges on "Noir". Growing up in a small town left its mark on him – including relentless ambition.

Jesse Markin has been creating music since he was 16 and performing live since he was 18. He’s a veteran of the Finnish hip hop scene as a rapper and producer with his group The Megaphone State since 2004. His real rise from the margins didn’t take place until 2019, though, when Markin released his first solo album, "Folk". It became one of Finland’s big surprises of the year in terms of both popular and critical success.