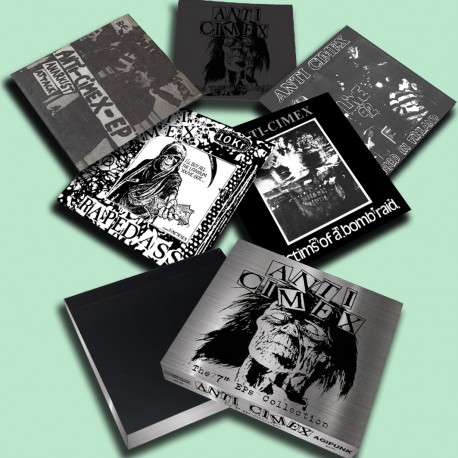 C1 When The Innocent Die

Victims Of A Bomb Raid

E2 Game Of The Arseholes

F1 Victims Of A Bomb Raid

buddysrecords October 27, 2016
edited over 5 years ago

" I gather that in Sweden you have to serve in the army. compulsory ?

Charlie: Yeah, we have to serve in the army, but if you can prove that your crazy enough, or if you are alcoholized enough you can get exempt from it. No one from Anti-Cimex have done It ! "